Appearing this summer in the critically acclaimed #DateMe: An OKCupid Experiment at Chicago's UP Comedy Club , Greg Komorowski is also the host of The Food Network Canada's hit show, Chef In Your Ear. He is an actor, writer and comedian hailing from Toronto, Canada. His acting has taken him all over the world including: France, Italy, Spain, Mexico, The Yukon and The United States. He is a double Canadian Comedy Award nominee.

He is a graduate of The University of Toronto.

​
Greg has written for television, theatre, musical theatre and the web. He currently resides in Chicago, Illinois where he continues to write and perform with his partner on stage and in real life, Tabetha Wells. 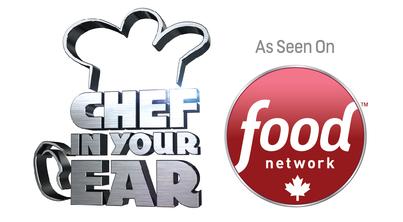 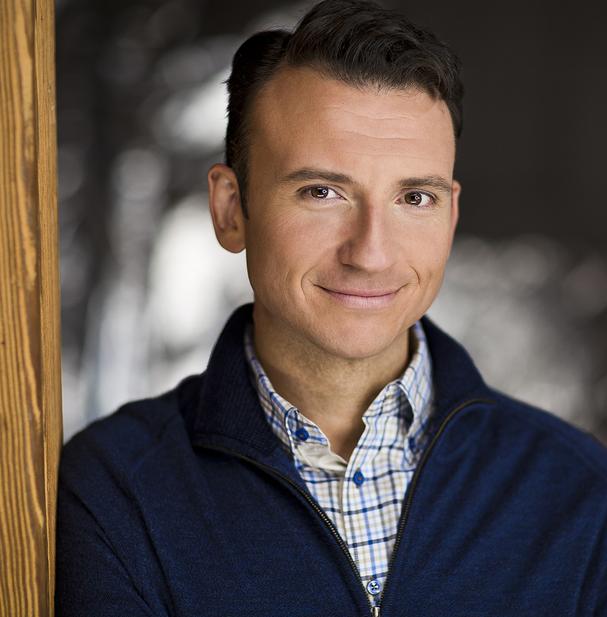